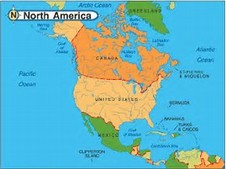 We strive to follow the New Testament example for missions.  The missionaries were sent out by the churches and reported back to those churches as to their progress, their needs, and how God had blessed them.
To that end, we are now supporting individual missionaries as determined by our Church Council and Mission Board. Our prayers are that God will bless them in the field to which He has called them. 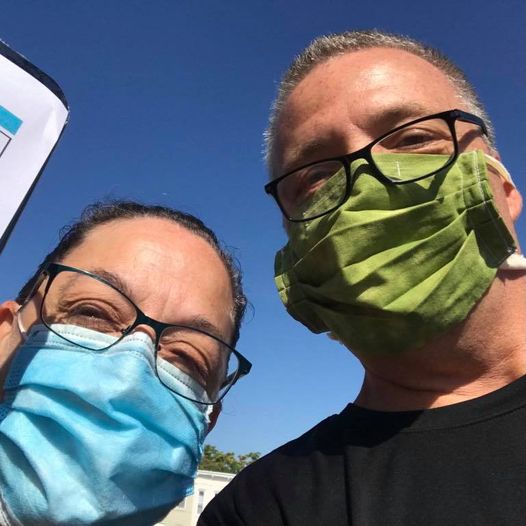 Charlie and Diane Brown serve the Lord in the Baltimore Graffiti Church in Baltimore, Maryland.

They are in the process of renovating a building to be used as their worship center, but with the restrictions caused by COVID-19, they have been unable to serve the Lord as they had hoped.

Please pray for Charlie and Diane Brown as they minister to the people of downtown Baltimore.
Brad Horne - Director of Missions - Keystone Baptist Assoc.
Brad Horne served with the International Mission Board for 27 years in South Korea, Ukraine and Russia as an evangelist and church planter. He has recently taken the position of Director of Missions for KBA and started April of 2020. Brad has been married for 28 years to Jeanine and is the proud father of four daughters: Sarah, Emily, Alyssa, and Jenna.

​
Jay & Holly Mudd
Jay and Holly are planting churches in the Natick Mass. area, near Boston.  They and their children are reaching the people of Natick with the gospel by sharing and showing the love of God in their own lives. 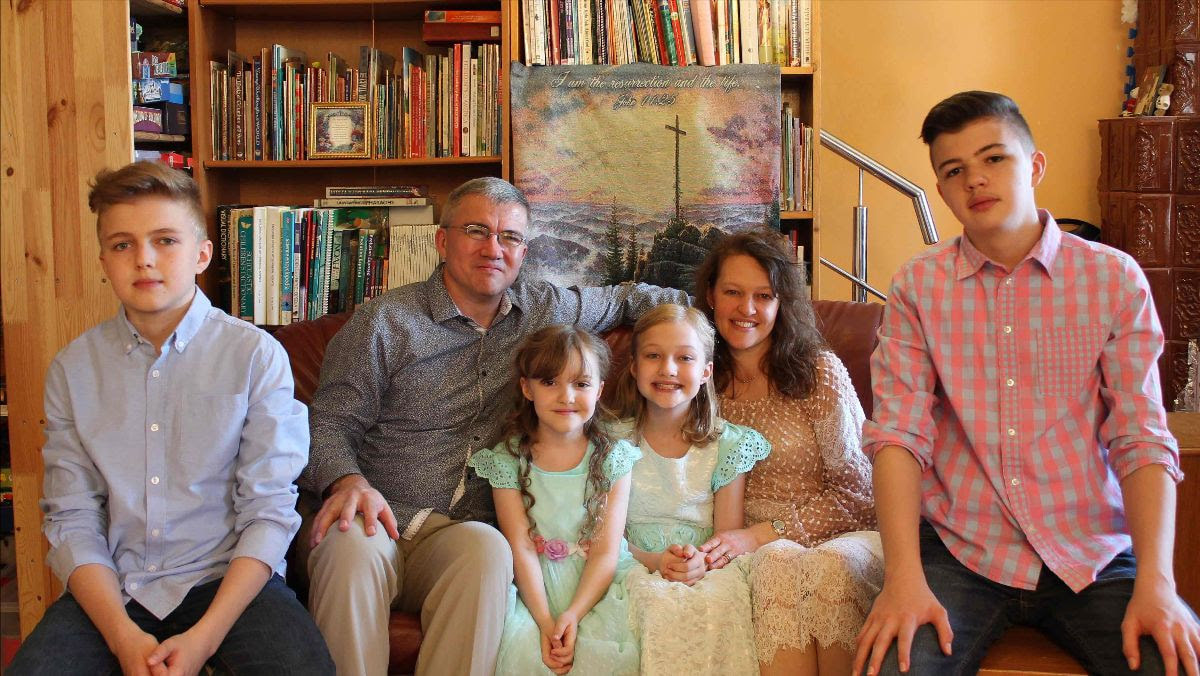 The Pogemillers
Dwight and Melissa Pogemiller serve the people of Timisoara, Romania along with their children.  They are serving with GEM (Greater European Missions).  GEM has short term mission opportunities and internships available.  For more information, click on this link GEM Missions. 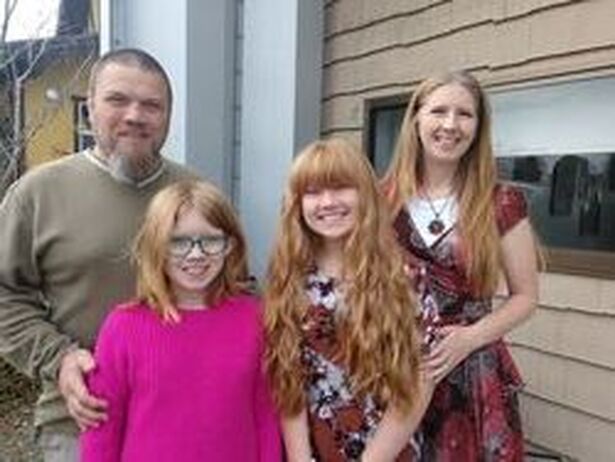 The McVicker Family
The McVicker family is serving the Lord in Japan under ABWE.  The skills and talents they possess will help them to build bridges to the people of Japan so that they have the opportunity to experience the love of God in their lives.